Hey folks, so we made it to Vienna, the home of schnitzel. It felt more like a pilgramige the last few miles coming in thinking of how this's where it all started for one of my favourite snacks (wiping teary eyes). We had a few great days getting down from Melk, where we were for my birthday, even making an improvised Irish breakfast to start the celebrations. After discovering that the huge monastery (at this stage something I thought was a by-word for brewery) actually didn't brew beer we (mostly me in fairness) were a little shocked, but I think in trying to appease the thirsty tourists who were clearly expecting something more from the monks other than a big pretty building, they had arranged a week of free concerts, and we just happened to be in the right place at the right time. So after a lovely day chilling out in the sun and enjoying some non-monastic beer, we headed up the hill to settle into a luxuries concert room to be serenaded by about 50 or more singers. It was an incredible evening of classical, random (there was a song that was written as a musical expression of all the eskimo's words for snow...sure why not) and some more modern stuff. We headed off the next day, and after a few lovely days travelling, finding perfect camping spots, we started looking for a spot to leave Knu in Vienna. This led to our only negative impression of the city because after trying a few canoe clubs we couldn't find anyone responsible (for anything) and ended up simply getting a tip from a passing stranger, who took pity and wondered why we were hanging out there for so long looking confused. Long story short, you can always (well, sometimes) rely on the kindness of strangers and Knu is stored safely (hopefully) in a private yard just outside the city. Once we got into the city and settled down in a small pension apartment we stumbled across we headed out to discover the city. We'd had a chance encounter the previous day when as we were settin up camp a guy in his 20s who just happened to be floating by down the river (no boat, just him and his girlfriend half swimming half drifting downstream!) jumped out to say hi, offer us his number and hey presto, we had a friend in Vienna! On a tip from him, we headed out to the Rathaus square where there's a big screen set showing free movies, basically for the whole month. We watched some German opera which was suprisingly good (in small doses) and then headed off for site-seeing. Doing the same again today and will head out tonight for a few beers. Then it's off to Bratislava for us, which is basically around the corner, where we'll spend another day or two and then it's about 400km until Budapest, where we're hoping to catch the Sziget festival for August 12th (Andrea's birthday). Here's a few more photo's.
Chat soon,
Col & Andrea 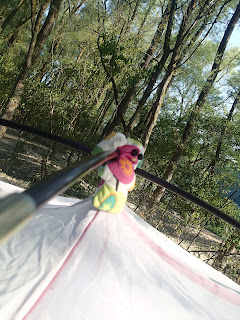 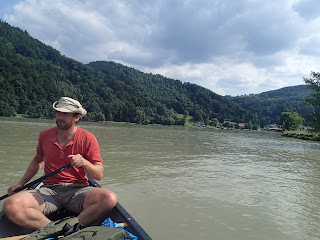 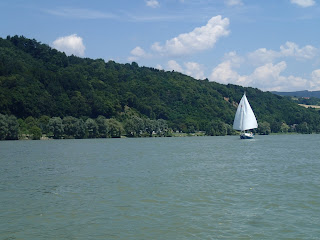 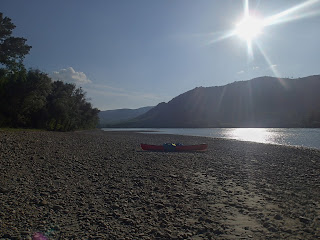 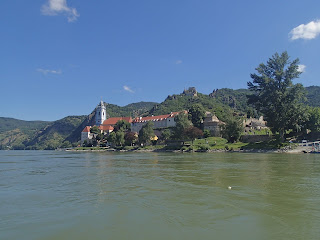 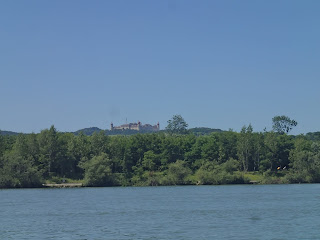 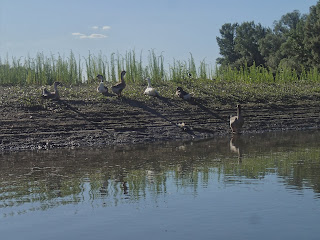 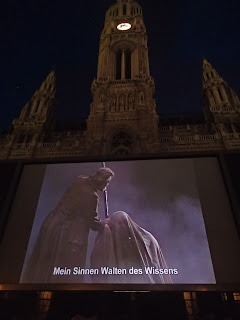 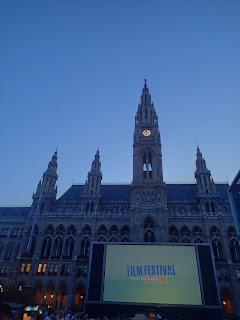 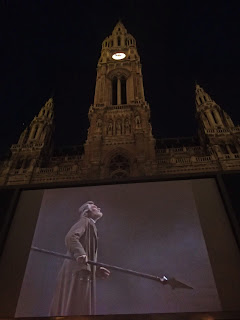 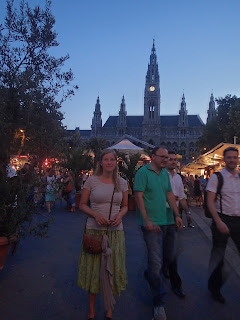 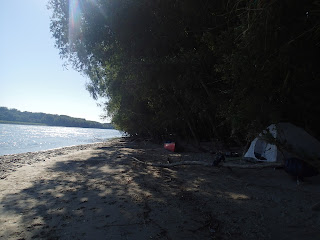 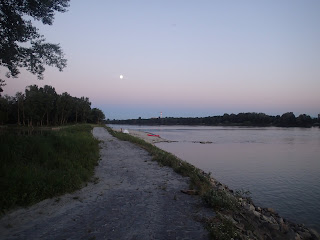 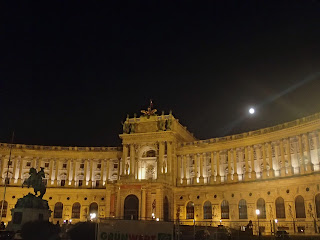 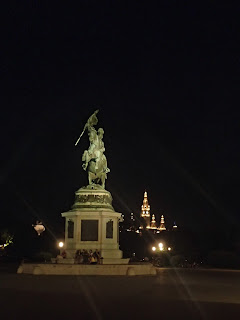 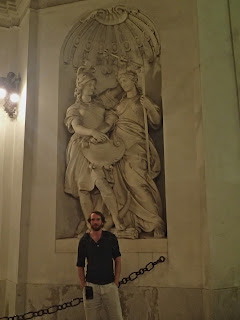